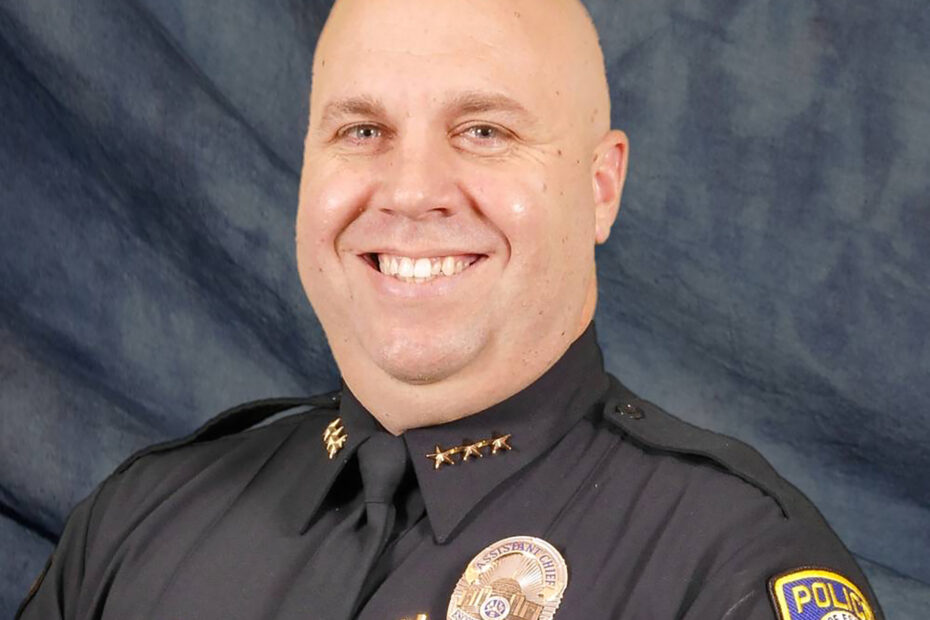 Varso knows the workings of the Escondido Police Department thoroughly, since he has worked in nearly every division within the Department: managing the Special Investigations Division, Traffic Division, and the Emergency Negotiations Team. He also served as the department’s Public Information Officer.

Most recently, he managed the Services Bureau with oversight of the Police and Fire Communication Center, the Backgrounds and Training Unit, Property and Evidence, Records Division, and Business Division.

Varso has a reputation for being a dynamic leader with strong strategic management abilities. In 2017, he accepted a temporary special assignment within the Escondido City Manager’s Office to assist in addressing public safety, homelessness, and code enforcement issues.

Varso recently re-located to Escondido, but has kept very close ties to the community throughout his tenure with the City. In particular, he works with at-risk youth, as demonstrated through his volunteer work as an at-risk youth mentor, former chairman of the Escondido Drug Free Communities Coalition, former co-chairman of the Escondido Gang Reduction and Intervention Program, and participation in the San Diego Shop with a Cop program for over fifteen years.

The new chief has a bachelor’s degree in Criminal Justice Administration and a Master of Public Administration degree. He is a graduate of the 267th Session of the FBI National Academy, and POST (Peace Officers Standards and Training) Supervisory Leadership Institute. He is married and has three children.